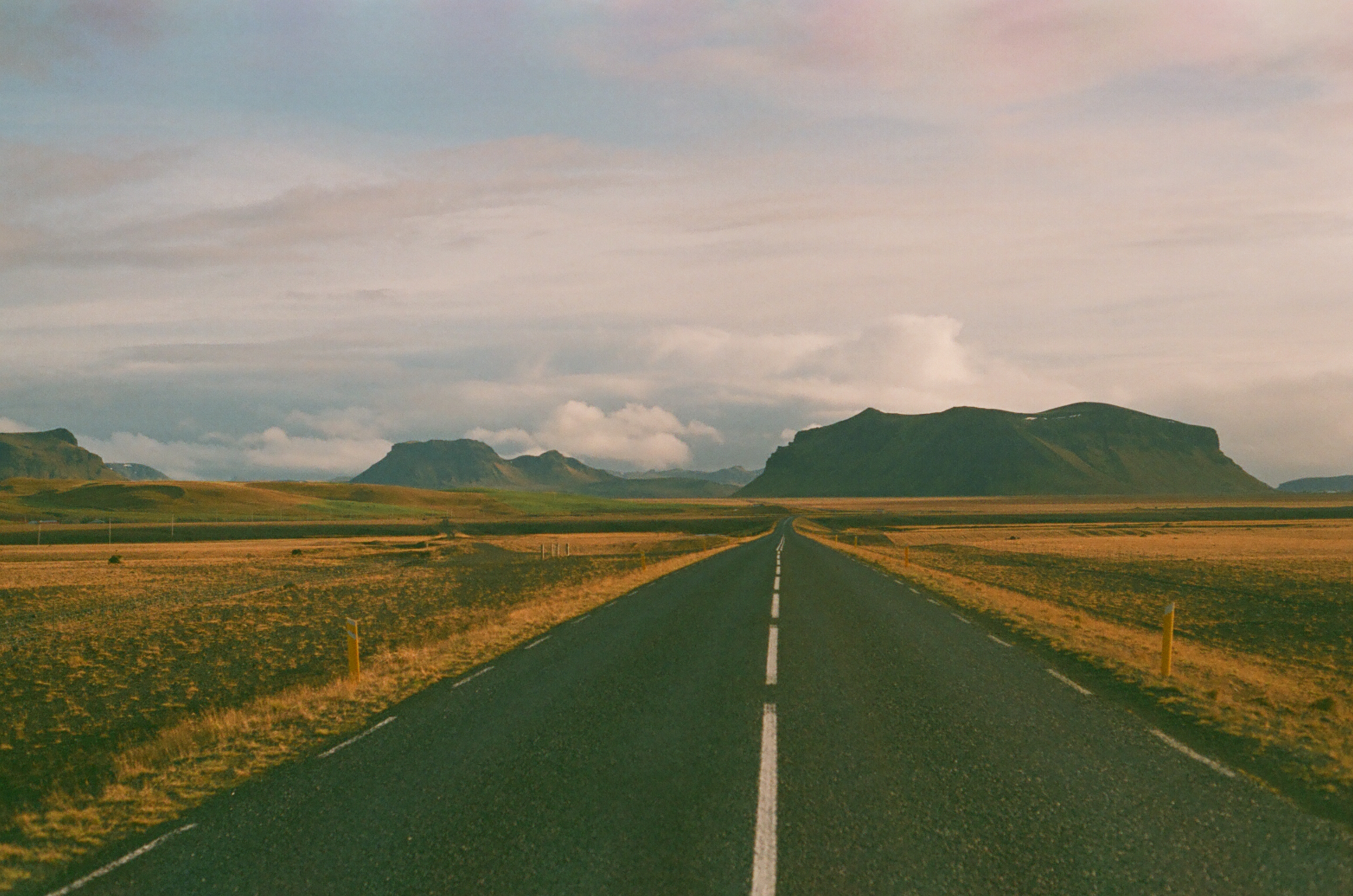 I spent the last week in Iceland, one of the most incredibly beautiful and strange places I have ever been to. If you can go, go. 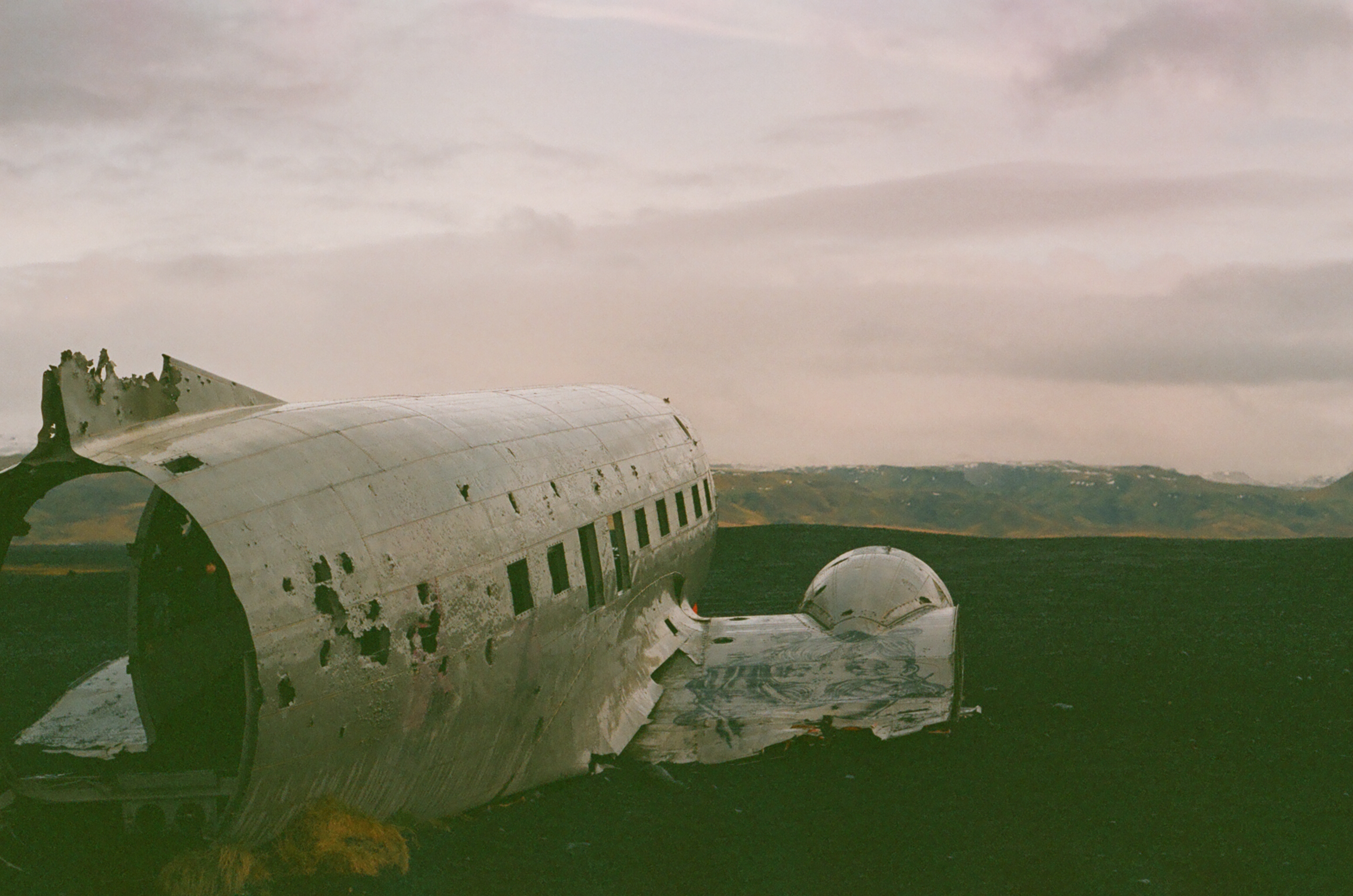 Birdman is completely excellent and extraordinary, Keaton is ace.

Also Whiplash is out soon, so you should all go see that, because it is excellent.

Rare outbursts of enthusiasm for all of the following:

Here’s the MUBI blurb: “The coming of age story of a 67 year old man, who has to face the void in his life after he retires.“.

It is one of those films that I (cack-handedly) would described as really ‘still’. There are no explosions of violence or action, yet it is a completely absorbing, quietly heartbreaking, beautifully shot and wonderfully human film with an incredible central performance from Theodór Júlíusson as Hannes.