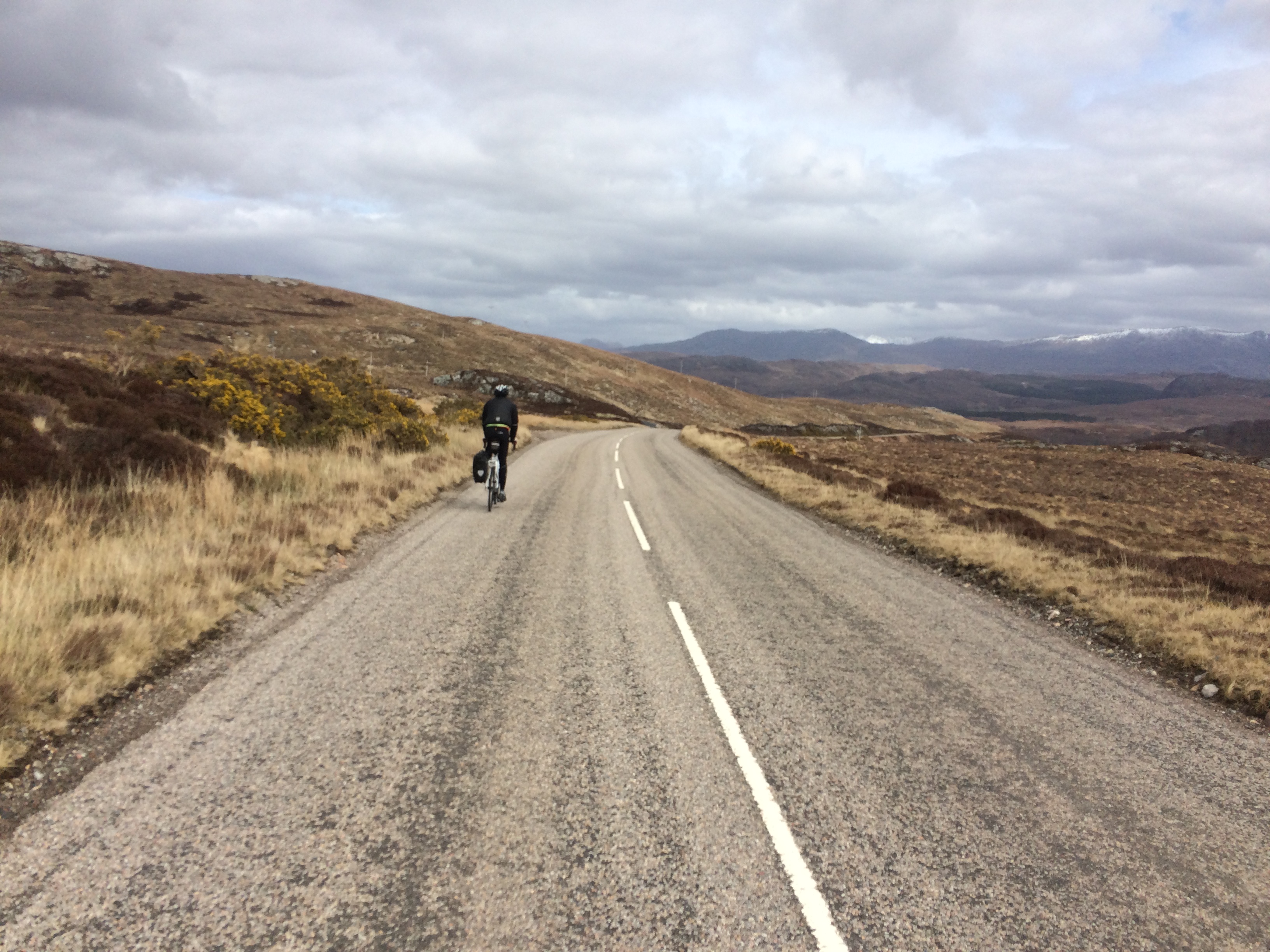 A while ago I read something about the North Coast 500, weirdly marketed as ‘Scotland’s answer to Route 66′ or something. A Scottish Route 66 wasn’t really a thing that appealed but a continuous 500 mile loop around the Highlands did. Ever since I did the end-to-end in 2011 I’ve been looking for an excuse to go back and cycle in the Highlands – it is, if you forced me to have an opinion – probably the most beautiful landscape in Britain and the roads are (mostly) surprisingly good so it’s a fun place to cycle.

I managed to convince Alex – my eternally cheerful cycling buddy – that he wanted to do it too (despite the fact that our Wales ride last summer utterly broke him, the poor lad). So we got the 11.5 hour train from Euston to Inverness (proTip: if you do this make sure you book a bunk, we didn’t book bunks and 11.5hrs spent trying to make yourself comfortable in an airline-style seat is precisely 0% fun). 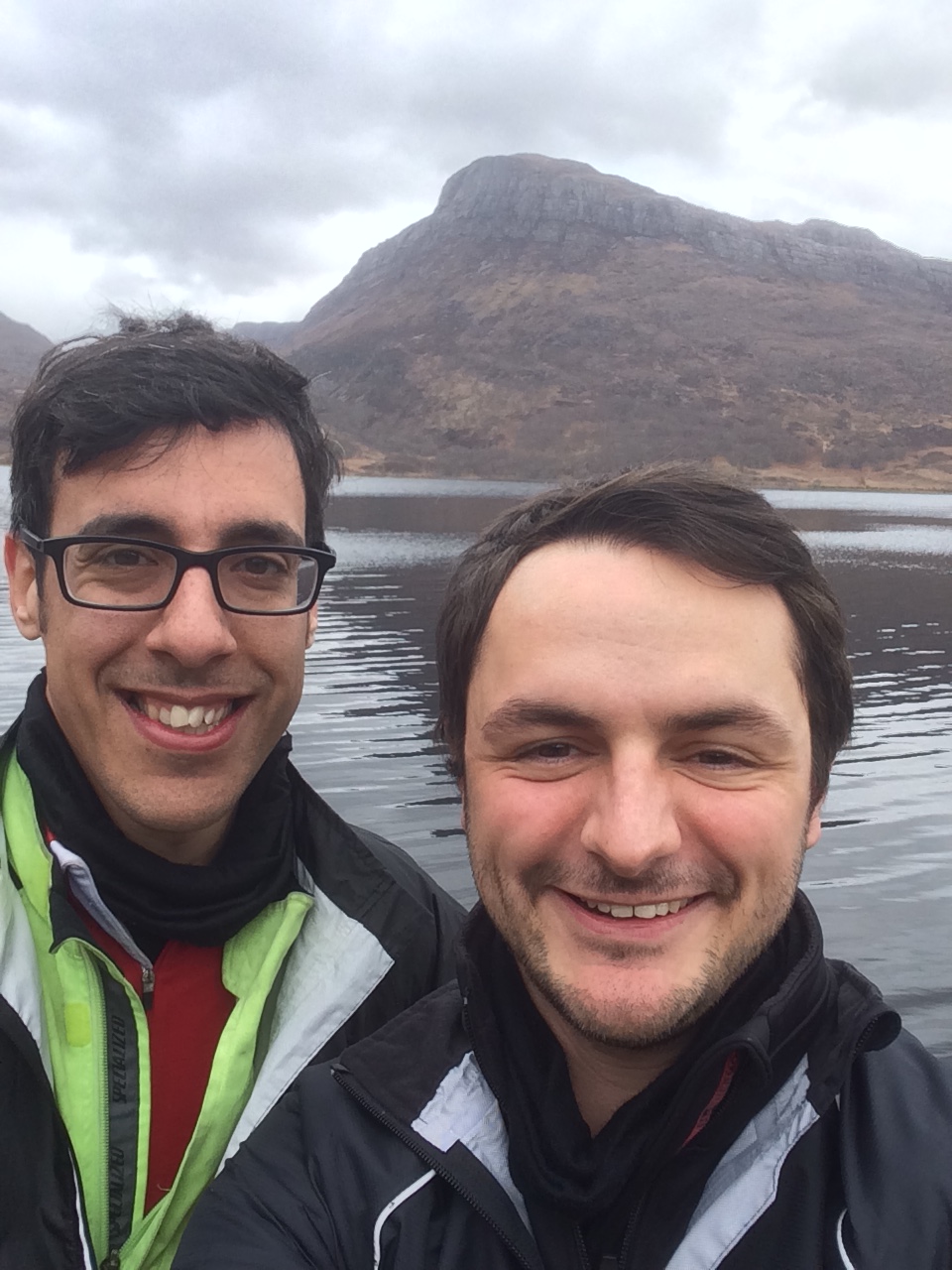 However, the Highlands proved themselves to be just as beautiful as I’d remembered. The only thing that was a slight ‘challenge’ was the weather. Wind, hail, sun, rain, all within the space of an hour – it was constantly changing and coming off the top of a 5-mile climb with winds that felt strong enough to take the bike from under you and horizontal hail was one of the less enjoyable moments. 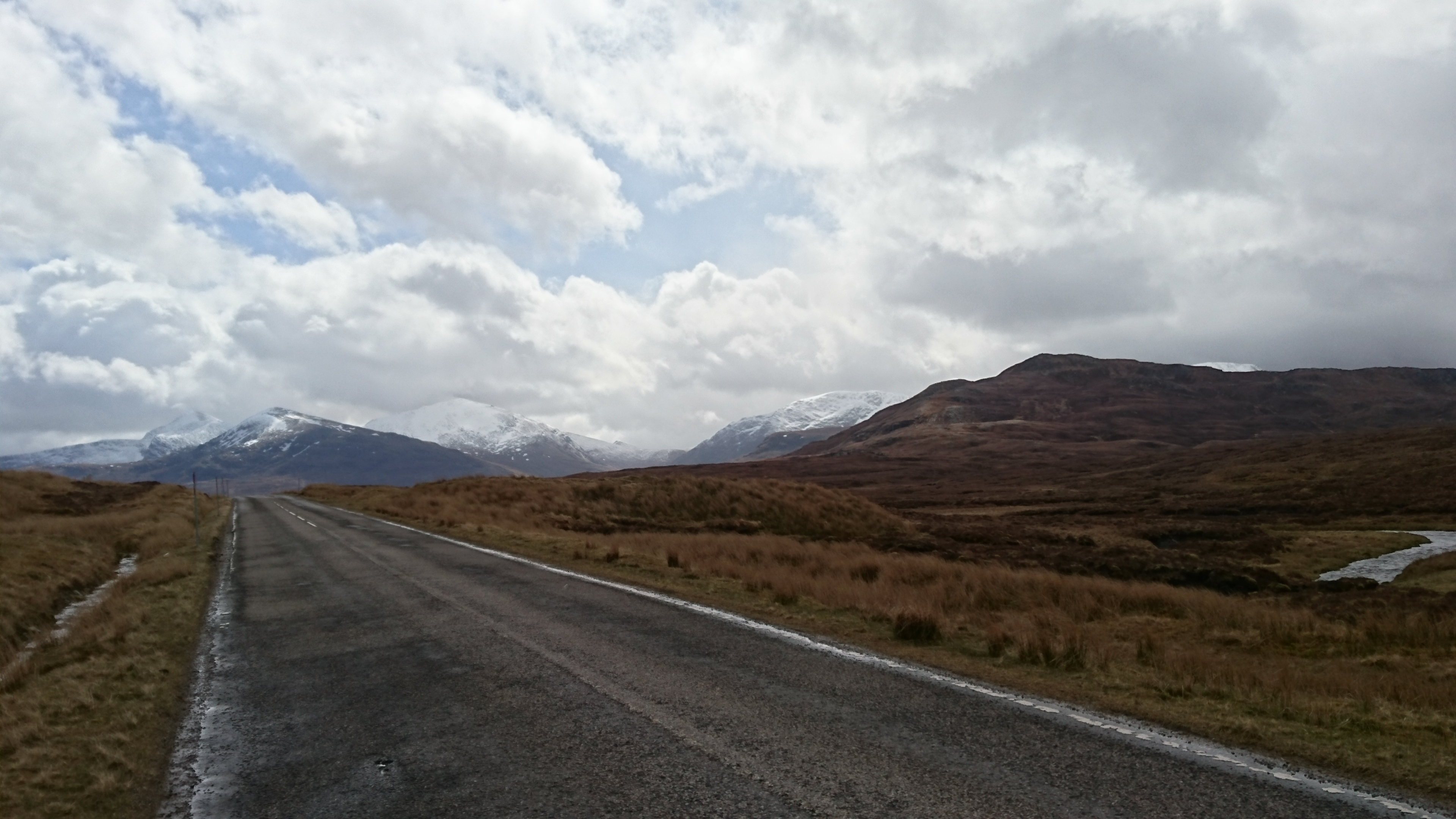 Alex and I also both caught a rather nasty stomach bug which meant we had to cut the trip short (we only did day 1, 2 and then half of day 3) so we didn’t quite get up to the north coast.

He ended up looking like this (asleep in a tiny train station): 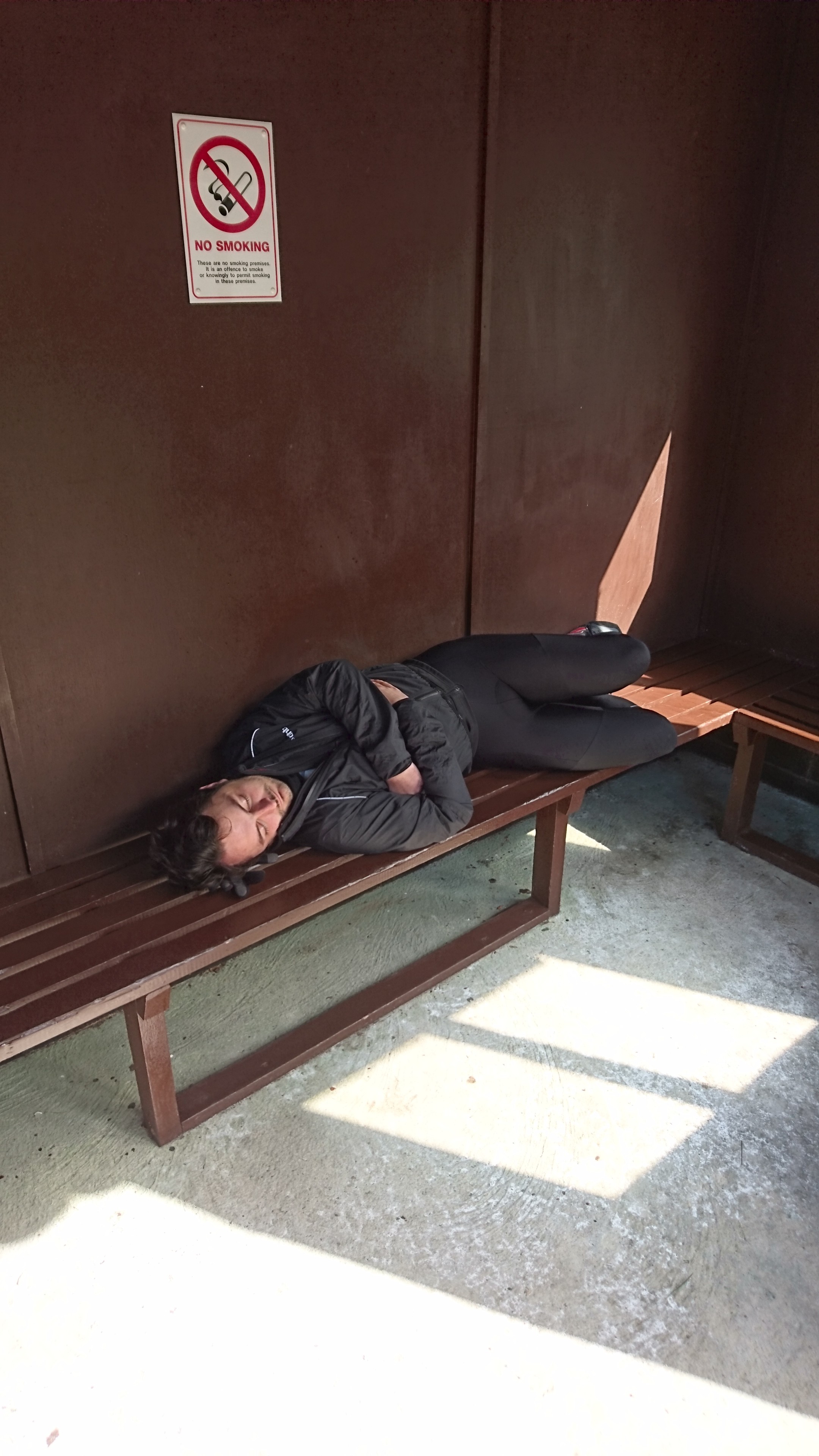 If you fancy doing the route this is how we broke it down, once you’re out of Inverness the roads are really quiet and pretty good quality (aside from day 1 which is a bit shitty). 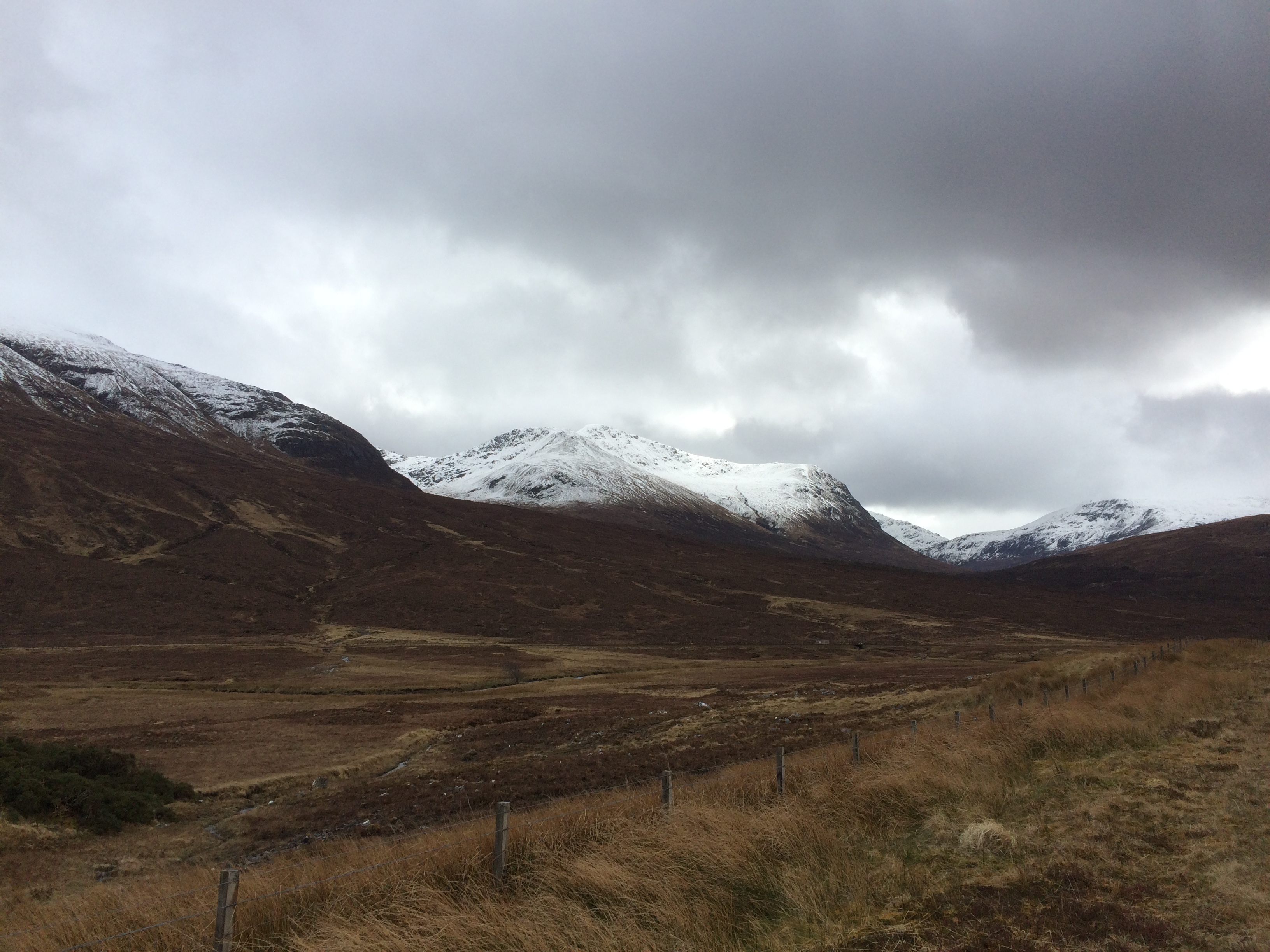 Day 2 – Lochcarron to Drumchork
Distance: 90 miles
Ascent: 8,340 ft (however you can, as we did, cut out the Bealach Na Ba if the weather is bad/you don’t fancy it)
Route: http://www.mapmyride.com/routes/view/921606773
Accommodation: Drumchork Hotel (basic but friendly and fine – they have a distillery next door) 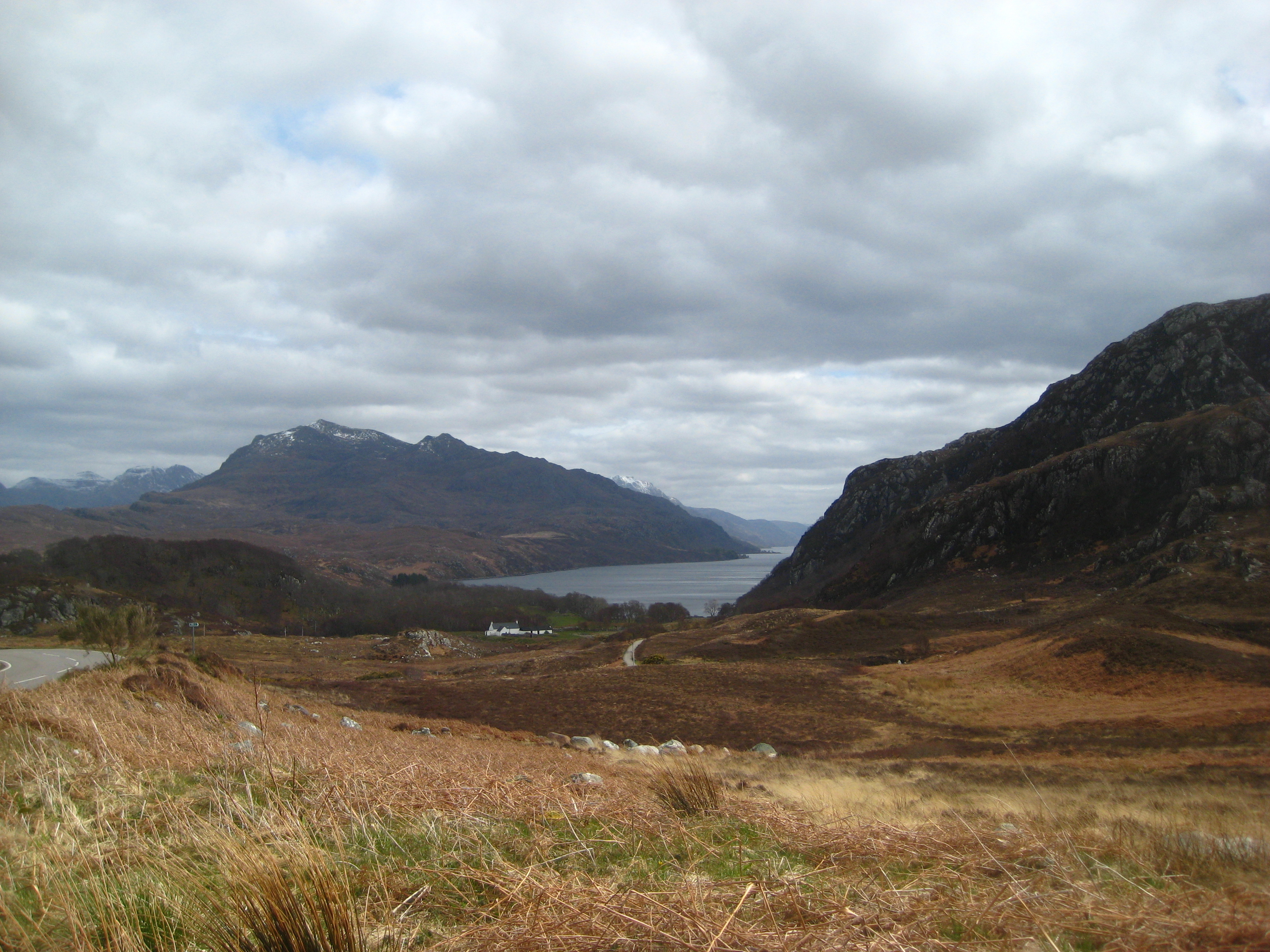 Day 3 – Drumchork to Drumbeg
Distance: 92 miles
Ascent: 7,347 ft
Route: http://www.mapmyride.com/routes/view/921608879
Accommodation: We were booked into the Drumbeg Hotel (we didn’t make it, we went to Garve and got the train back to Inverness cos Alex was so ill by this point) 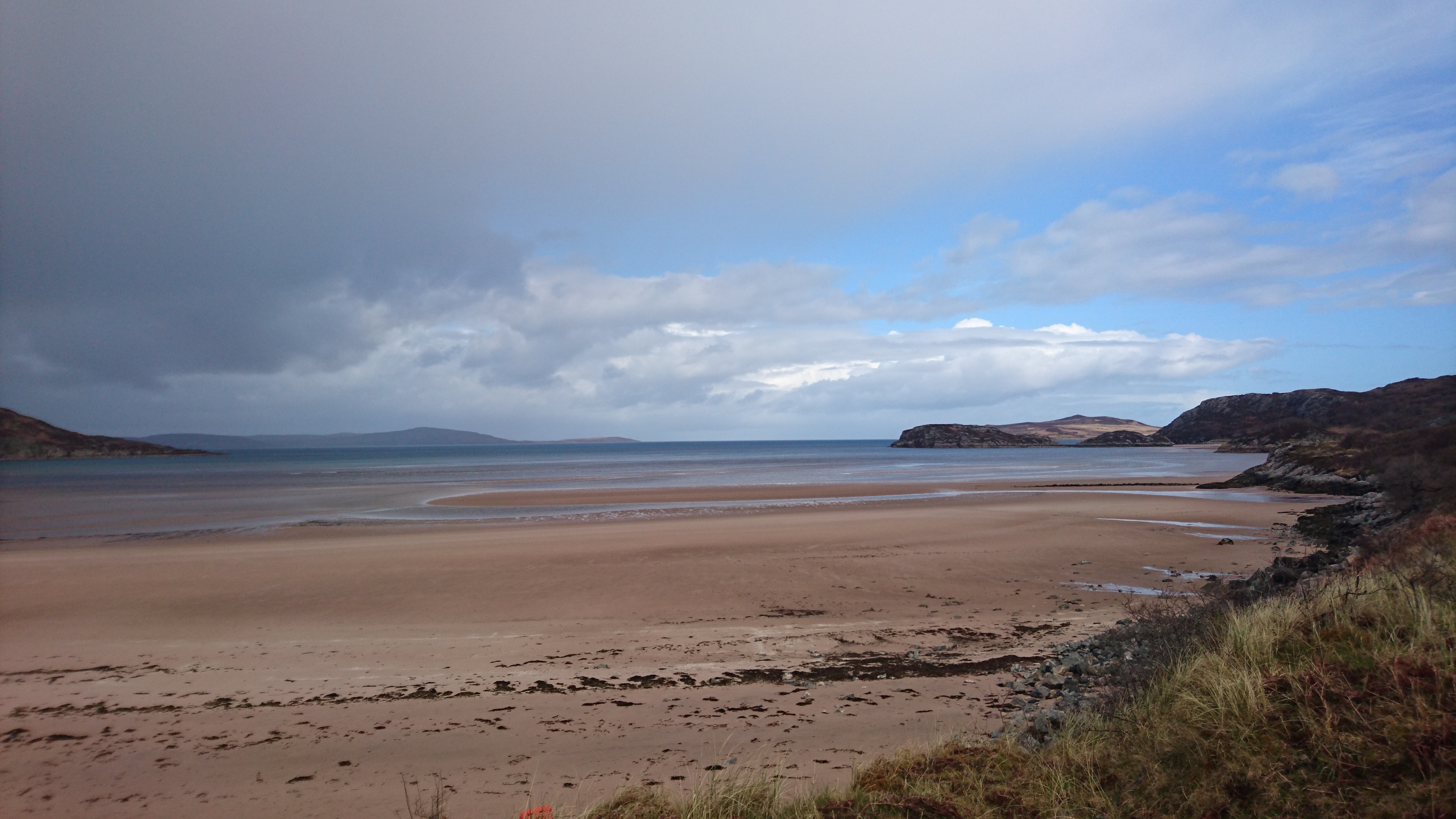 Day 4 – Drumbeg to Bettyhill
Distance: 86 miles
Ascent: 7,628 ft
Route: http://www.mapmyride.com/routes/view/921611669
Accommodation: We were booked into the Farr Bay Inn (again, we didn’t make it but it looked really nice!)

On the whole though, when it was good it was amazing, there’s nothing better than cycling on empty roads in a beautiful part of the world. If you’re thinking about doing it, go! It always blows my mind that there’s somewhere this beautiful in the UK, who needs the Alps (although I am off to the Alps later this year…)