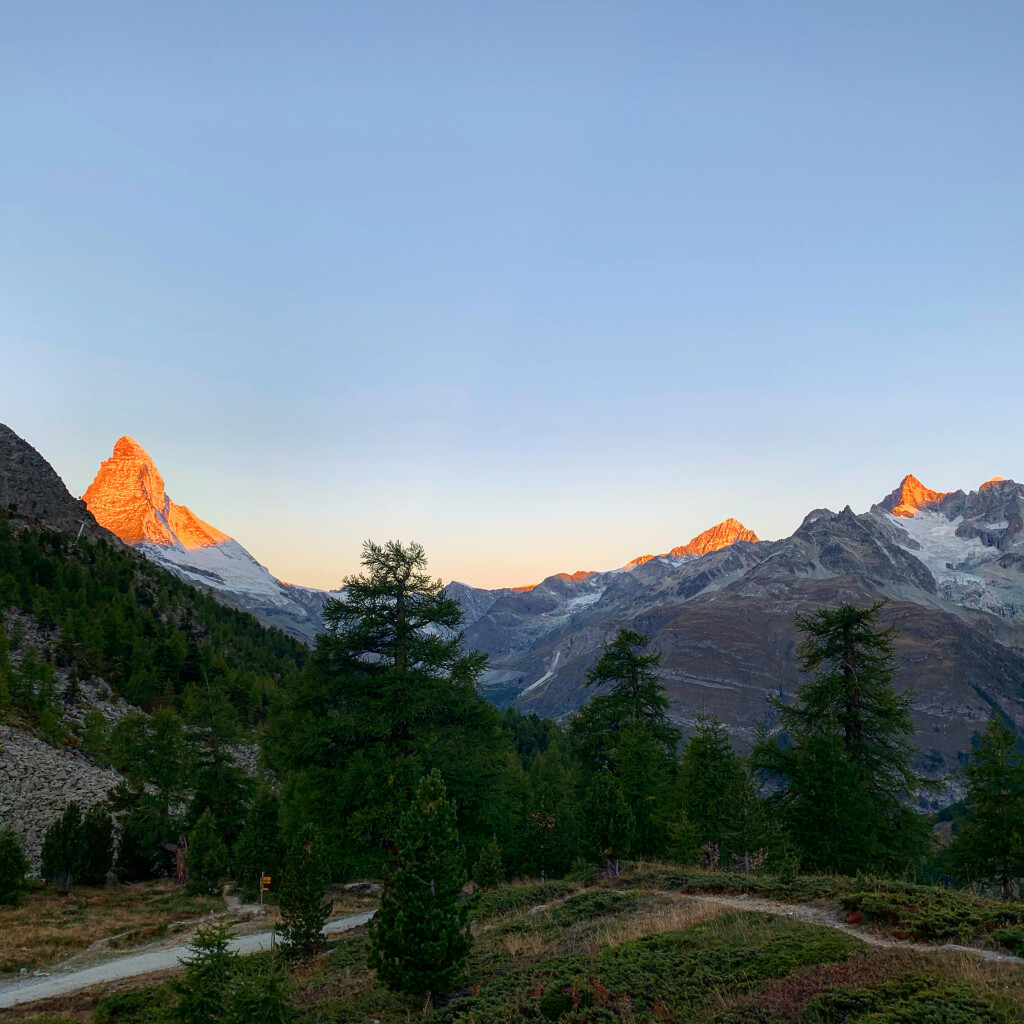 I’ve spent the past week in the Swiss Alps.

I try to spend some time in the mountains a few times a year, I find it makes me relax in a way that not much else does.

Running in the mountains, often to altitudes of above 2,000m, is physically demanding, and forces you to be self-reliant and prepared in a way that going for a 10 mile run around South London simply doesn’t. 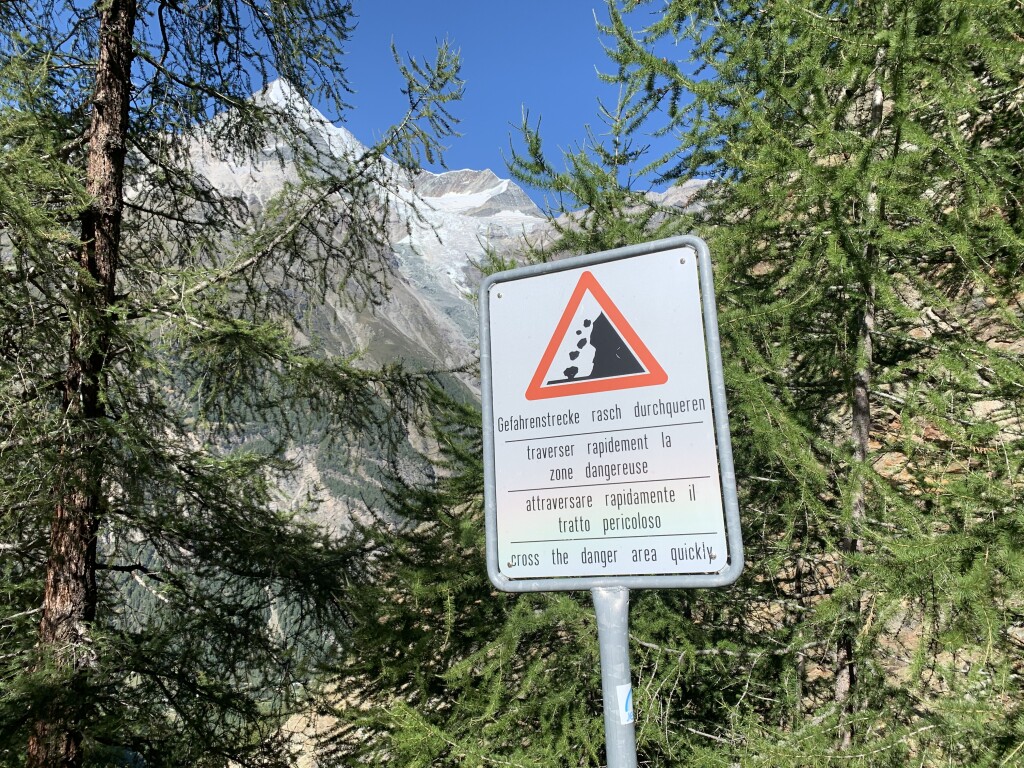 The focus that this requires means that doing anything other than getting to the top (or bottom) of the trail is, in that moment, all you can concentrate on.

And there is something about moving through a landscape that is so physically huge and overwhelming, and mostly empty, that temporarily, but definitively, severs your connection with the day-to-day.

All of this feels increasingly essential for my mental wellbeing. 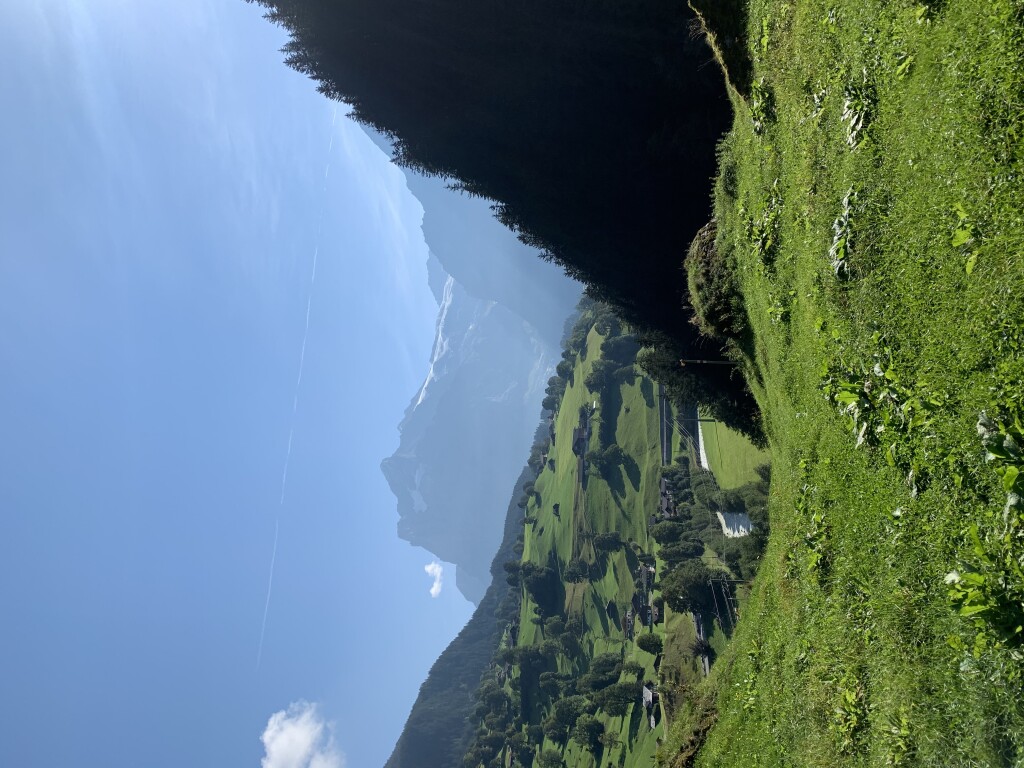 I was driving to the South Downs on Sunday, listening to Adam Buxton talk to Zadie Smith.

Part of their conversation centred on Adam’s recollection and summation of 90s culture, which Zadie gently pointed out was almost entirely white.

What followed was a subtle but powerful discussion of the importance of representation.

On the odd occasion that there was some south Asian representation it’d be grabbed onto and held tight.

However these occasions were few and far between.

The band Cornershop and the TV show Goodness Gracious Me, and the film Bend it Like Beckham are the things that stick out in my memory (related: I remember how weird I felt when I found out that Ben, an Indian character in the film Short Circuit,  was actually played by a white actor in ‘brownface’ – something Aziz Ansari has spoken about in the past).

Last week the actor Chadwick Boseman sadly passed away at the age of just 43. Social media was flooded with videos showing people young and old speaking movingly about the impact he’d had when he played T’Challa in Black Panther.

The other day I read that Keke Palmer was the first black woman to host the Video Music Awards solo.

To those of you rolling your eyes, or who think that representation is a box-ticking exercise, or pandering, or virtue signalling, or not really that important I’d suggest you have probably grown up and lived a life where media and culture, broadly at least, looked like you, or reflected the life you inhabited.

I’d also suggest you are wrong. Representation is so important.

As Billie Jean King said “You have to see it to be it.”